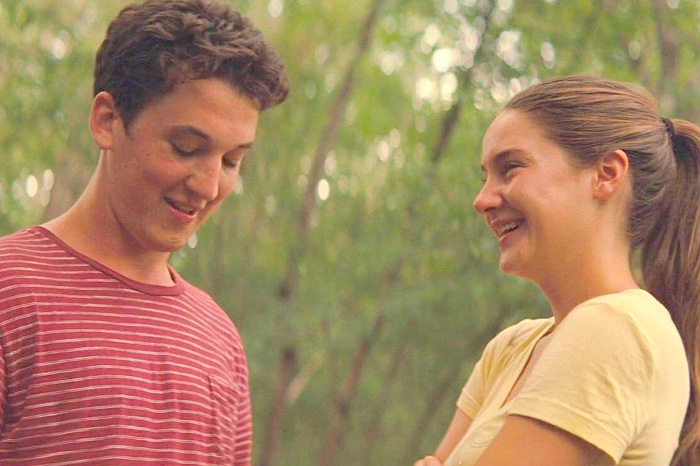 The Spectacular Now (2013) — 7.1/10 (138,806)
R | 1h 35min | Comedy, Drama, Romance | 13 September 2013 (USA)
THIS MOVIE ROCKS! Sutter Keely lives in the now. It’s a good place for him. A high school senior, charming and self-possessed, he’s the life of the party, loves his job at a men’s clothing store, and has no plans for the future. A budding alcoholic, he’s never far from his supersized, whiskey-fortified thirst-master cup. But after being dumped by his girlfriend, Sutter gets drunk and wakes up on a lawn with Aimee Finecky hovering over him. She’s different: the “nice girl” who reads science fiction and doesn’t have a boyfriend. While Aimee has dreams of a future, Sutter lives in the impressive delusion of a spectacular now, yet somehow, they’re drawn together.

Tagged with: Best of Netflix, Coming of Age, Drama